We offer photoelectrochemistry and surface photovoltaics traingis for assitants, doctorate students and regular students. The theoretical traings are readily demonstrated in experimental setup with help of our photoelectric spectrometer and a Kelvin probe system.

We provide the following courses: 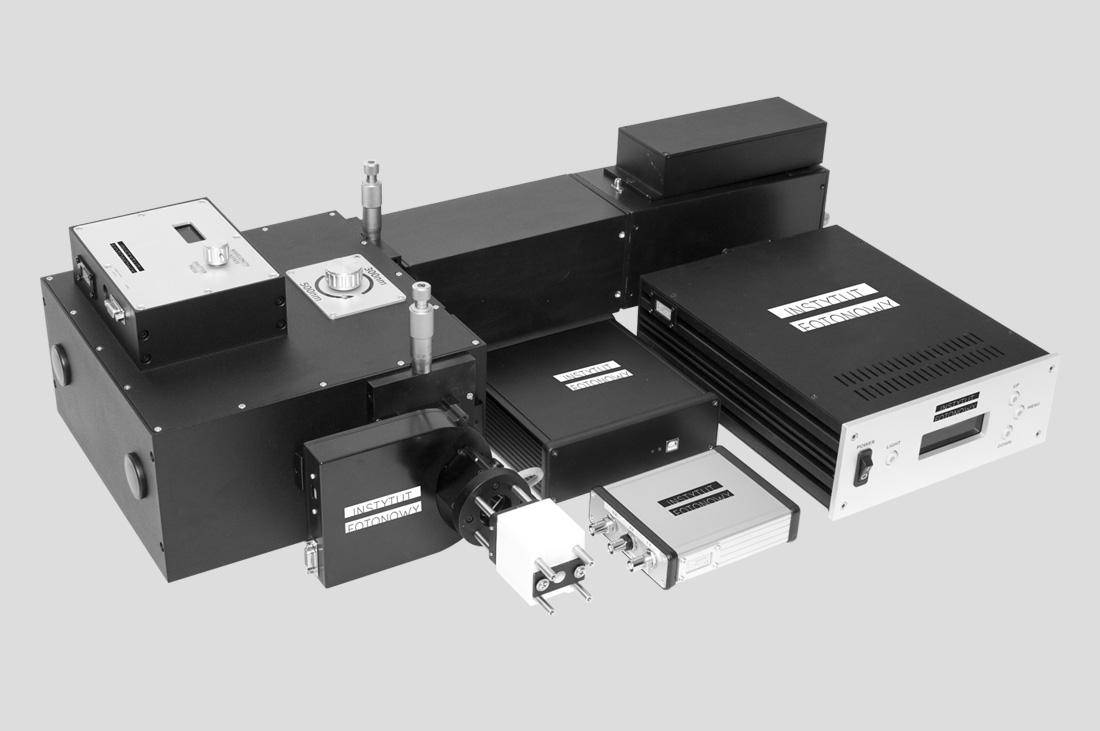 2. Description of the commonly used electrochemical cells with reference to the experimental
methods

3. Description of the experimental methods (basics, procedures, analysis of the obtained results,
examples) 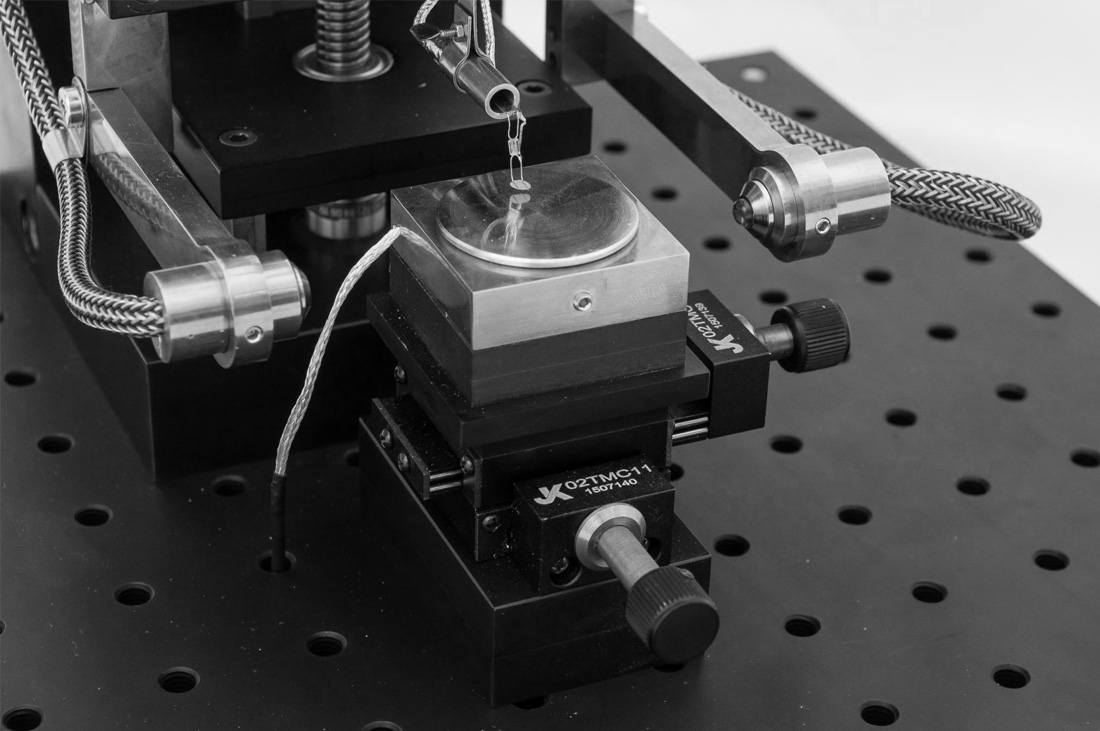